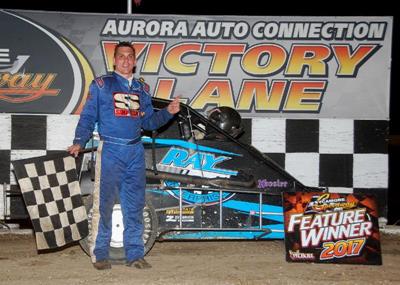 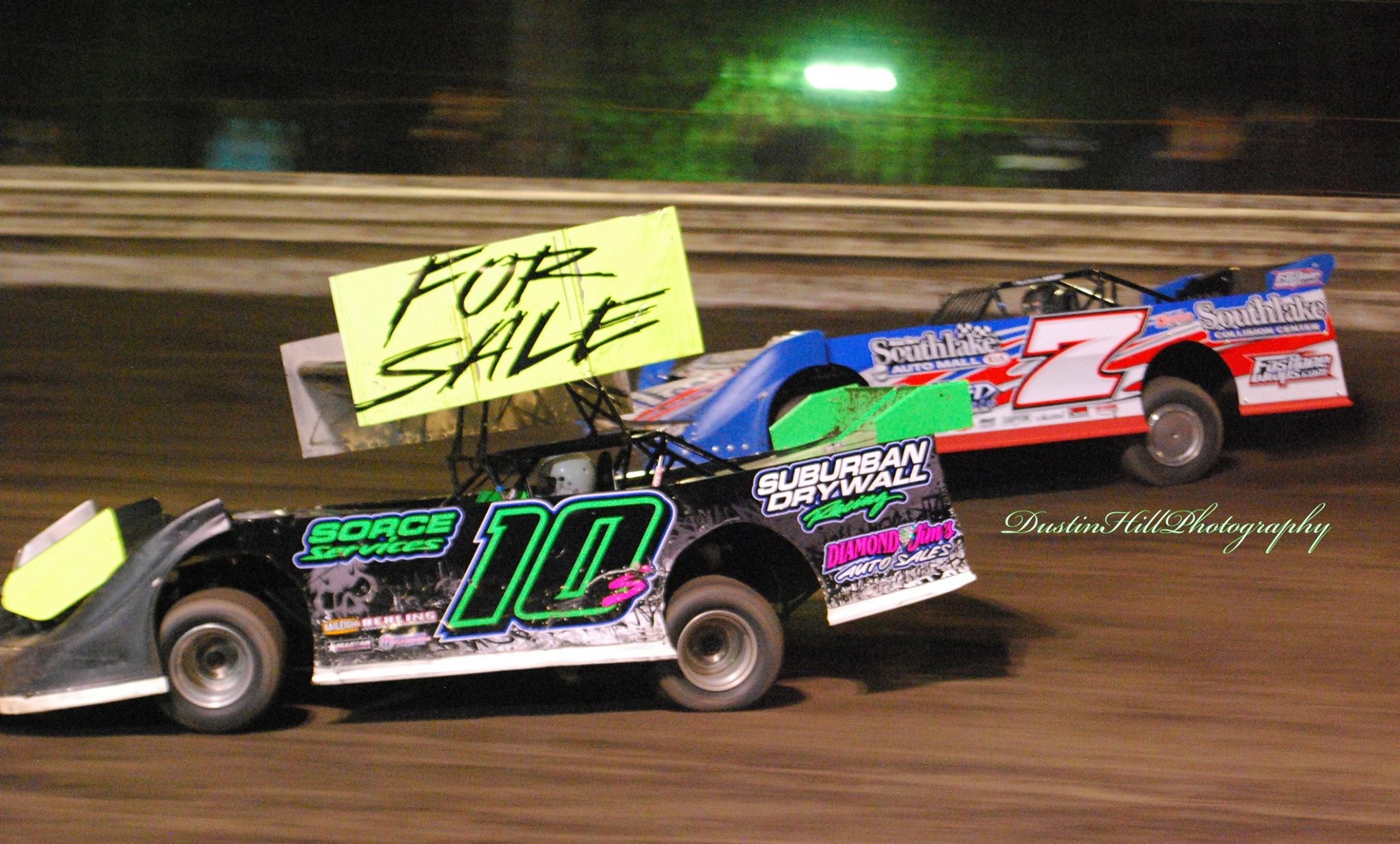 Run What You Brung, October 1st

Run What You Brung is an event where all cars and all classes are welcome.  The night will consist or 1/4 mile and 1/2 mile racing Plus Figure 8s and demolition derbies.  Lineups and races are determined by Qualifying times. Tentative Schedule of events is as follows.  4pm-pit gates open. 4:30 draw for qualifying position. 5pm drivers meeting and general admission gates open. 5:30 Qualifying starts. 6:30 National Anthem and races start. Please Note time change and Prices are $15 for adults (12 years and older). Kids are $5. (5-12 years).  Under 5 are free. 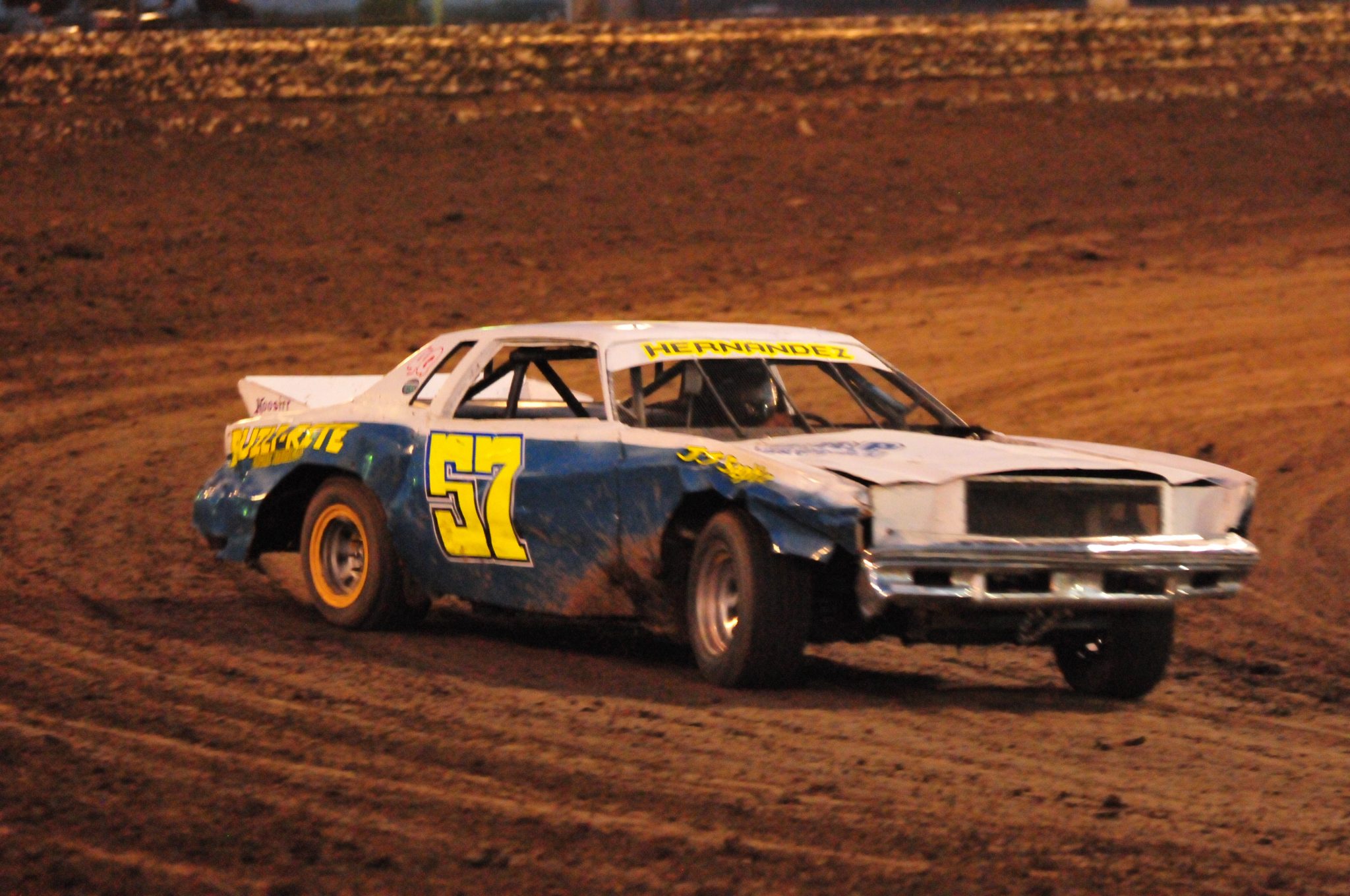 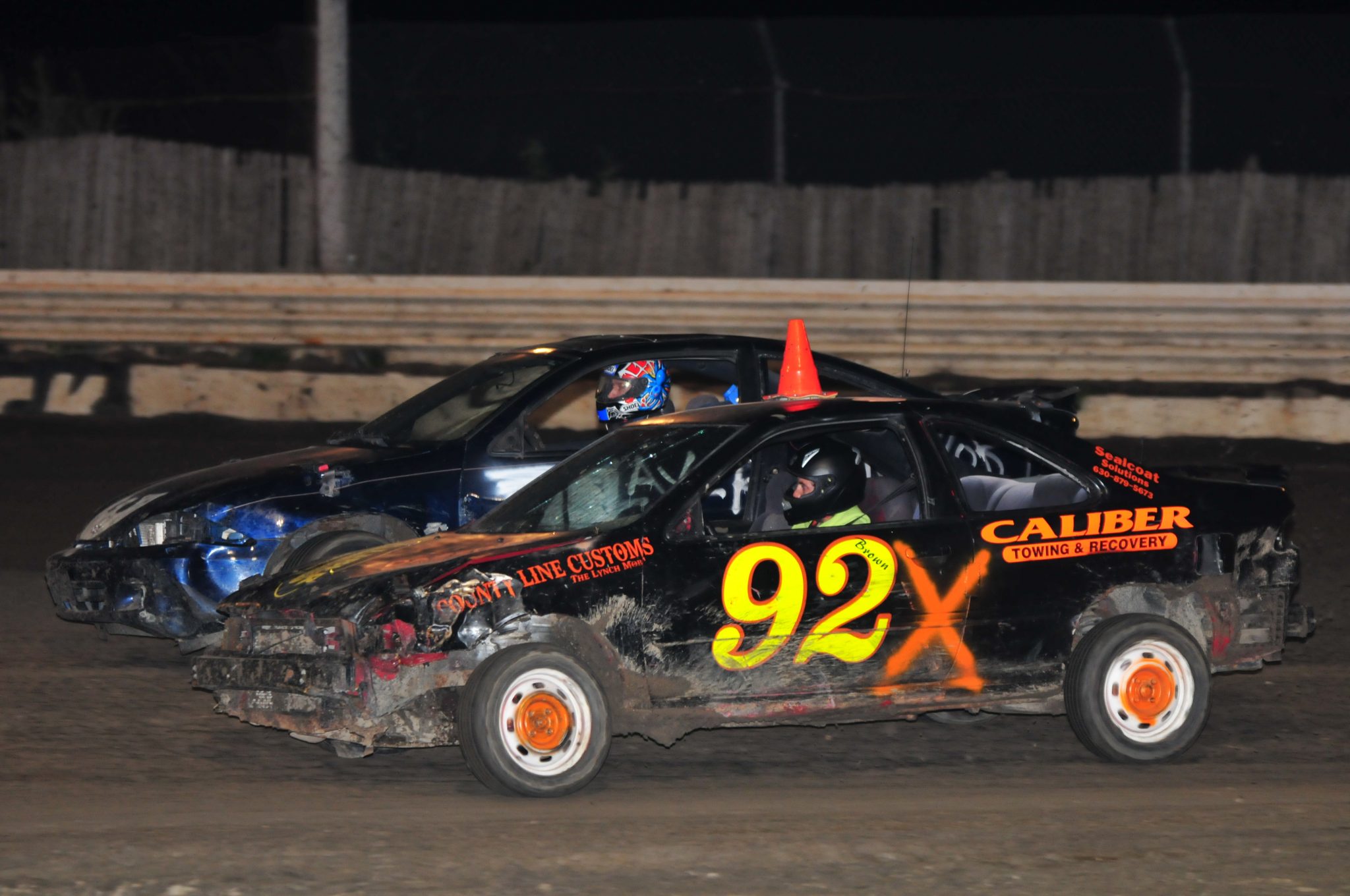 Spectator, Powder Puff, Socker Stocker, Compact Combat racing.  Plus Figure 8, One on One Drags, and a Compact size DEMOLITION DERBY 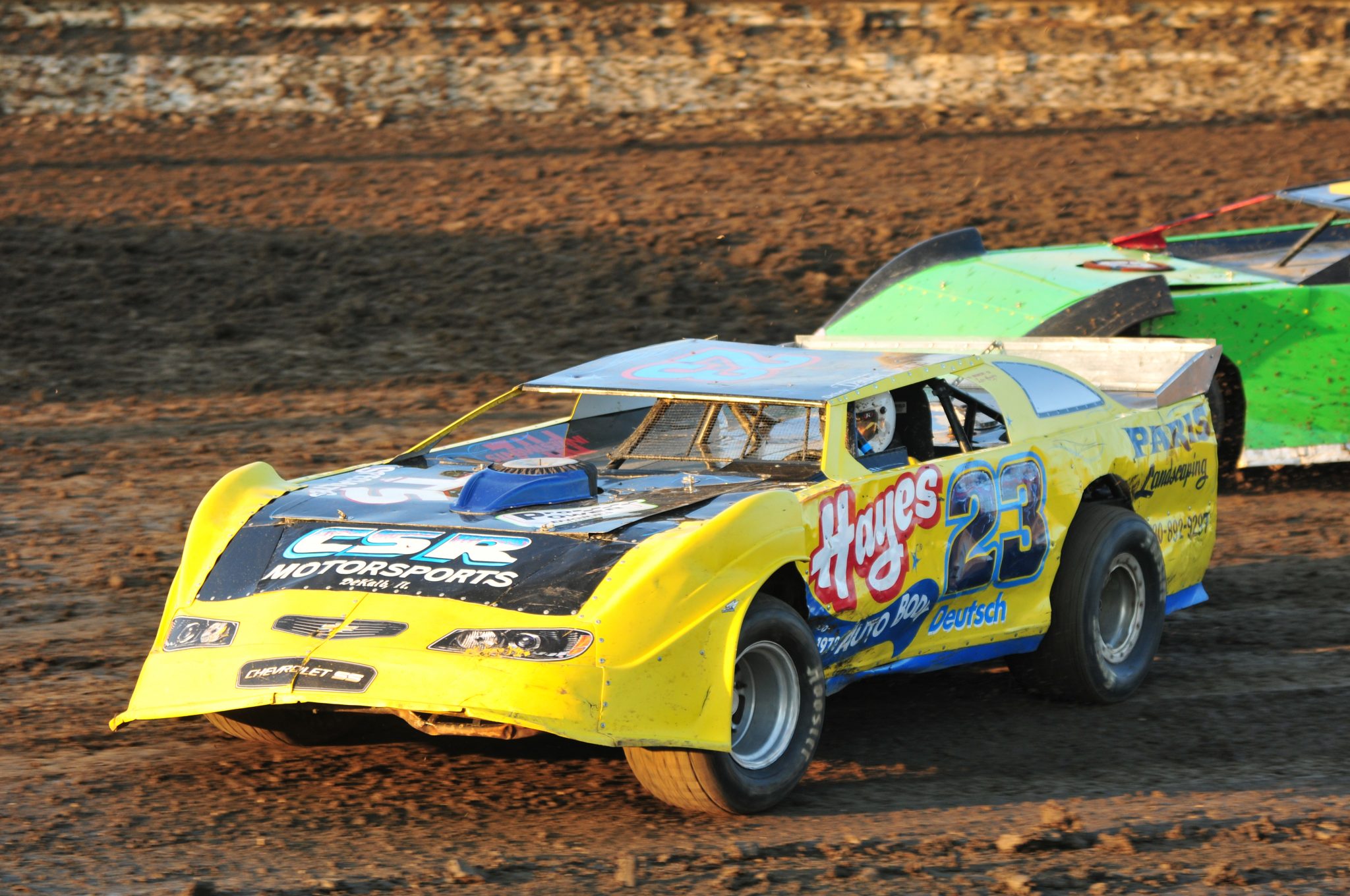 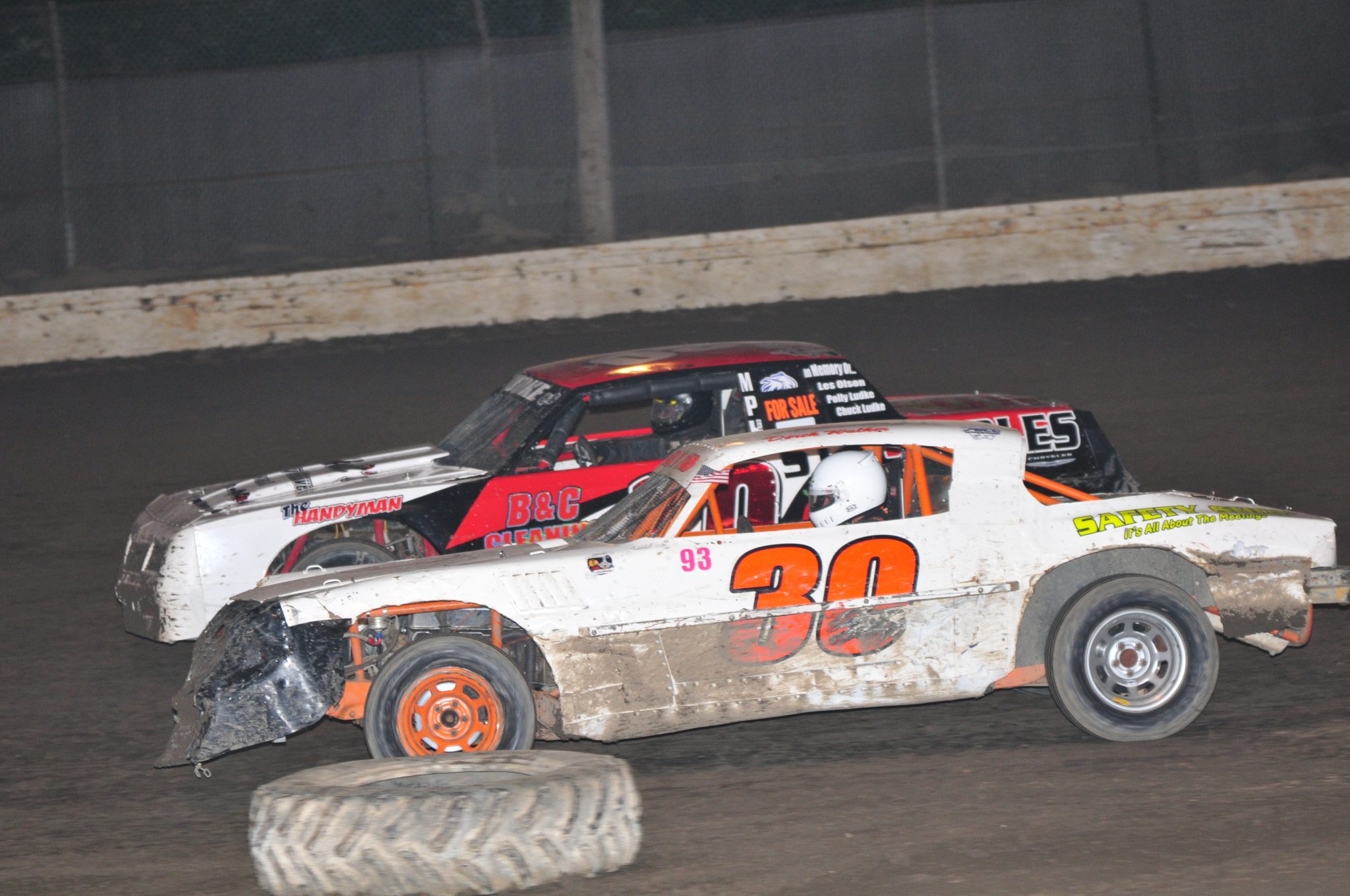